Elinor has been a playwright, actor, and occasional director. Her shorts, plays, and unique stage adaptations have been produced in the Boston and North Shore areas of Massachusetts. 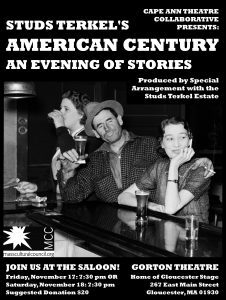 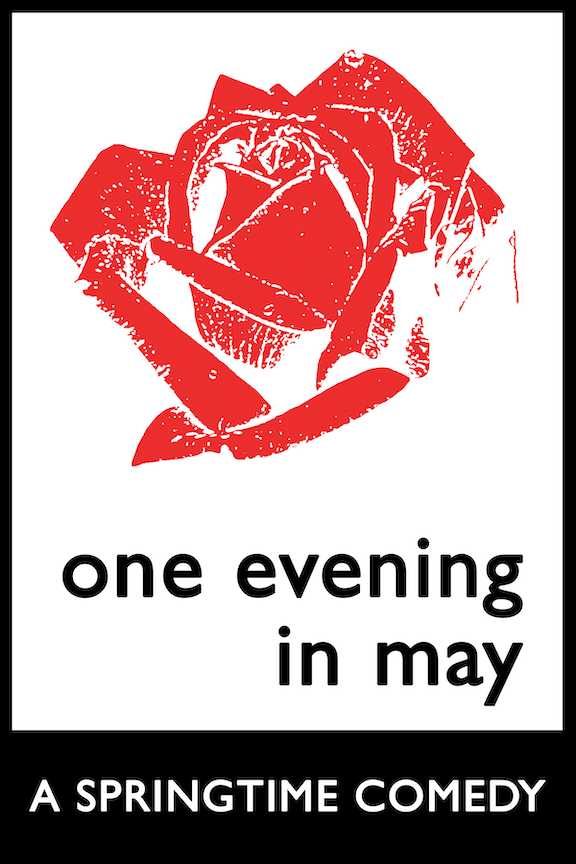 Studs Terkel’s American Century: Produced by special arrangement with the Studs Terkel Estate, the play dramatizes tales of Americans who lived through the 1920s-1940s.

Come the Rain: Love and pride do battle in this stark modern tragedy based on the story of Antigone.

One Evening in May: This poetic comedy follows the fortunes of the Greenwood family over the course of one magical May night.