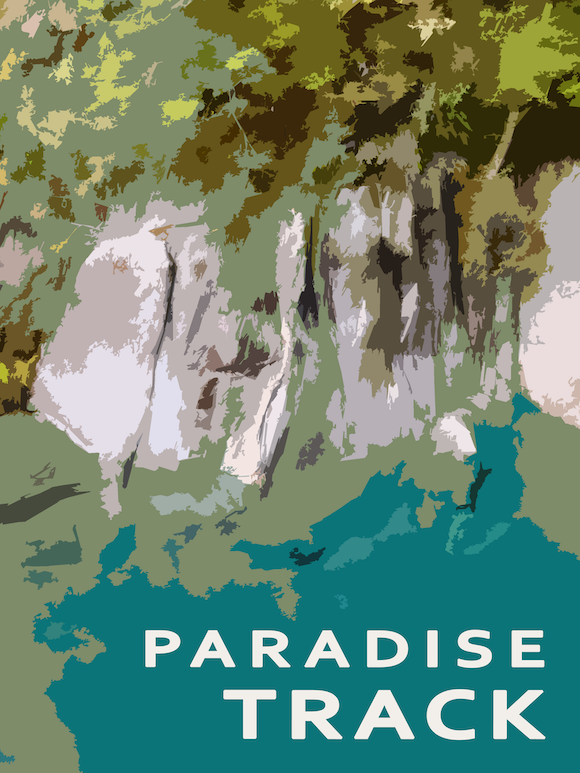 Thrown together by a comic adventure in the Southern Alps of New Zealand, a Kiwi bird expert and a Korean hiker fall into love.

Divorced at 32, childless, and with a habit of roaming the world, Henry Eun is running away from his problems. His plan is to lose himself in the mountains of Aotearoa New Zealand until he can figure out where home is—Korea, the States, or the far side of the moon.

But Henry’s existential crisis is constantly being interrupted by the cheerful attentions of fellow hikers and the wary glances of Johanna Stewart, a no-nonsense bird expert who works for the Department of Conservation (DOC).

When a family of Kiwi hikers goes AWOL, Jo and Henry are thrust together by circumstance and enlisted in the rescue attempt. Two introverts, the wilds of the Southern Alps, and a meddling Kea. What could go right?

PARADISE TRACK was shaped with the input of Korean Aussies & Kiwi DOC workers. The script is written and in the early stages of development. Elinor is looking for an Aotearoa New Zealand production company interested in workshopping the project.