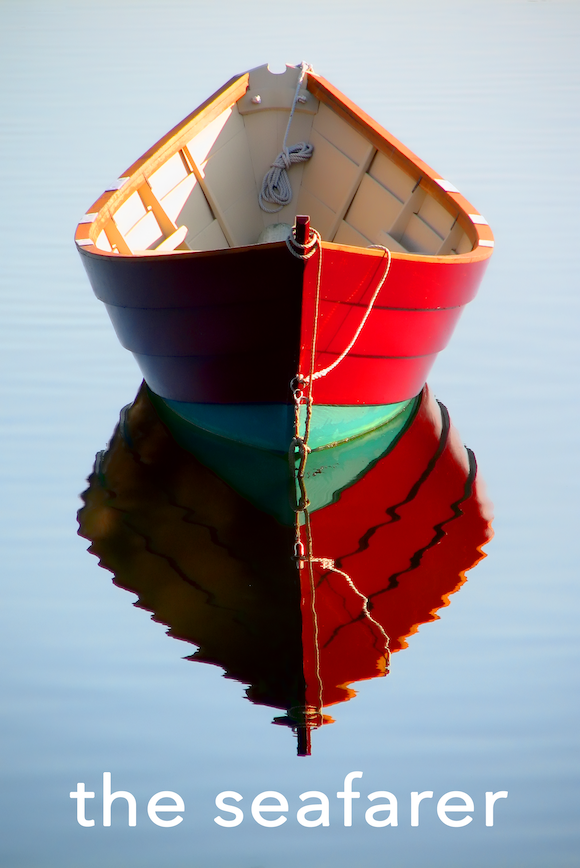 A gripping & unconventional survival saga based on the real-life story of Howard Blackburn, the Gloucester fisherman who became an unlikely hero.

In the winter of 1883, Howard Blackburn survives an Arctic storm, the death of his dorymate, and incredible odds, only to lose all of his fingers.

Battling back from disability, Blackburn opens a saloon and finds happiness in marriage. But his life is interrupted by a shocking personal tragedy. In a bid to make peace with his demons, he decides to sail solo across the North Atlantic.

This screenplay was shaped with input from an Equity actor and a peer-to-peer group of actors & directors at the Sidewalk Narrative Lab. The script is ready for a production team.