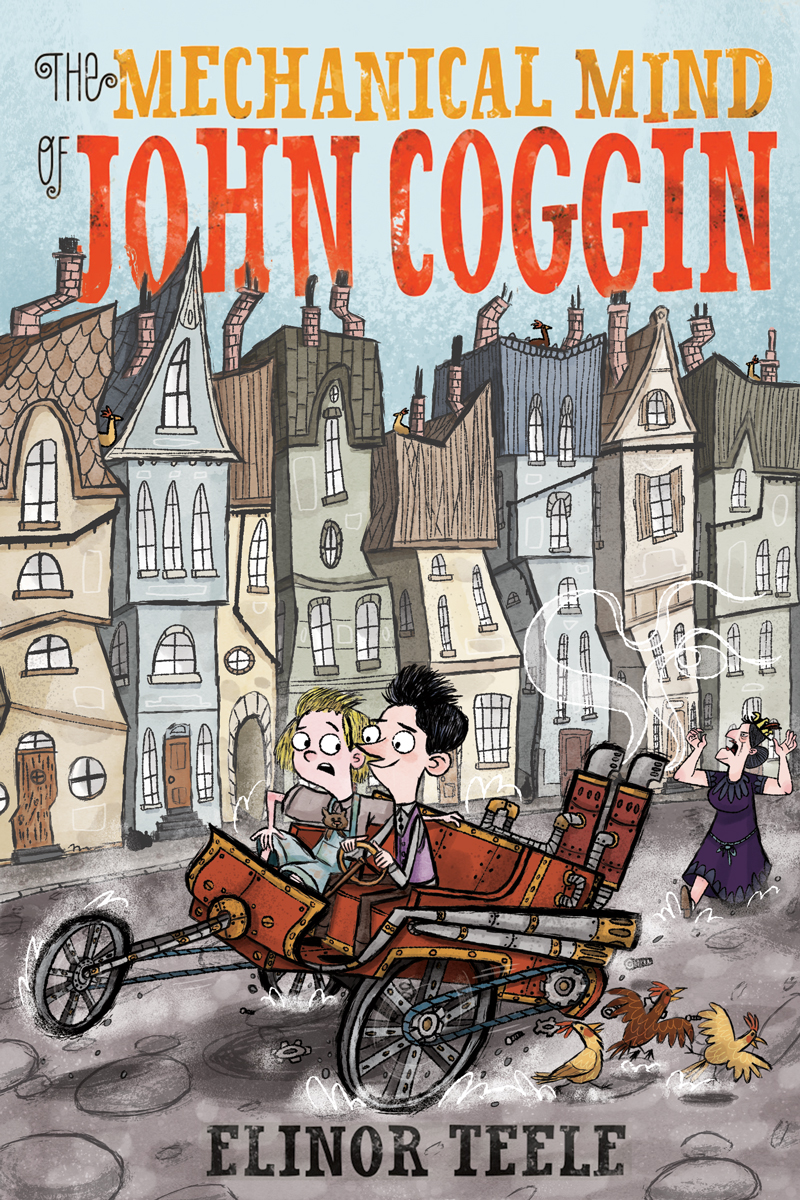 Wondering who’s behind the fabulous cover and interior illustrations of The Mechanical Mind of John Coggin?

Let us introduce you to the multi-talented Ben Whitehouse! Based in Bourne, Ben graduated from Birmingham City University in 2010 with a First Class Honors Degree in Animation.

He’s an animator, a character designer,  a stop motion puppet maker, and – you guessed it – a zany children’s book illustrator.

You haven’t seen fireworks until you’ve seen what Ben has done with the crazy characters in this action-packed children’s novel – the chickens are just the start! We think kids will particularly enjoy his super-cool “cutaway” illustrations of John Coggin’s inventions.

Ben is represented by the Bright Agency. Learn more about Ben and his projects at www.stopmotionben.com.