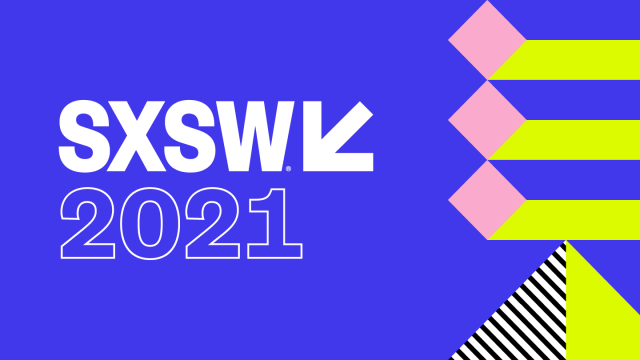 Elinor will be attending SXSW Online from March 16-20, 2021. Connect with her via LinkedIn or Twitter to meet up at the networking events.

Early festival highlights include the World Premieres of Demi Lovato: Dancing with the Devil, Hysterical, Confronting a Serial Killer, The Hunt for Planet B, Luchadoras, Jakob’s Wife, Recovery, Violet and the North American Premiere of Poly Styrene: I Am a Cliché.

In mid-February, SXSW Online will open its doors so registrants can get a head-start on networking. Passholders will also be treated to a premium viewing experience with streaming available via a Connected TV app available on Apple TV, Fire TV, Roku®, Samsung TV Plus, and Android TV.

The online pass covers the entire event—it’s offered at a discount until March. Student and group rates are available.