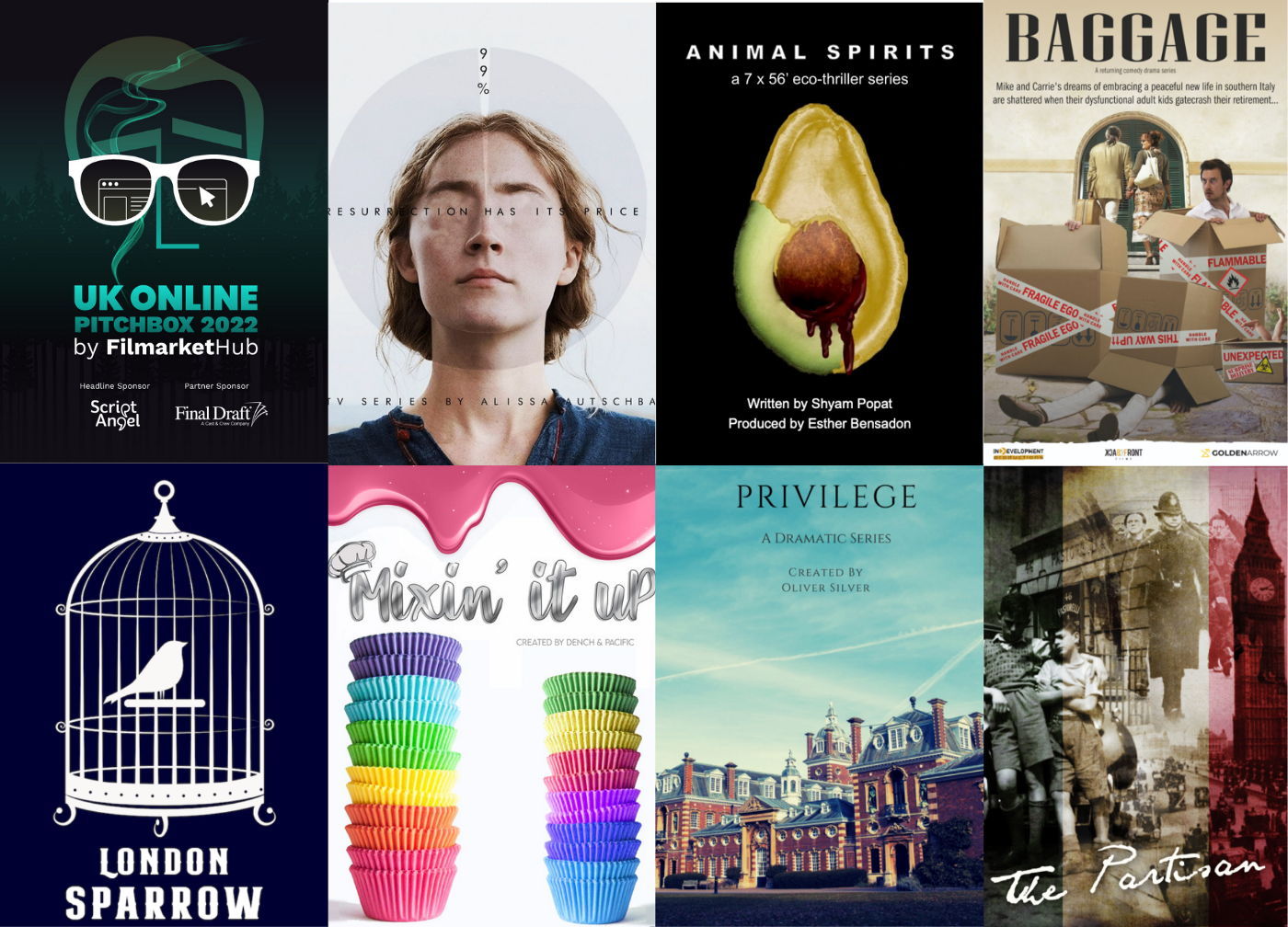 In partnership with New Colony Film, Elinor will be pitching her HETV series, London Sparrow, at the UK Online Pitchbox on April 29, 2022.

Sponsored by Filmarket Hub, the Online Pitchbox is a 2-day virtual pitch event dedicated to British feature films and scripted series in development.

The event will run over two days in April, with the first day dedicated to feature films and the second day showcasing scripted series. Representatives from the selected projects will have the opportunity to pitch and meet each of the participating executives in one-to-one meetings.